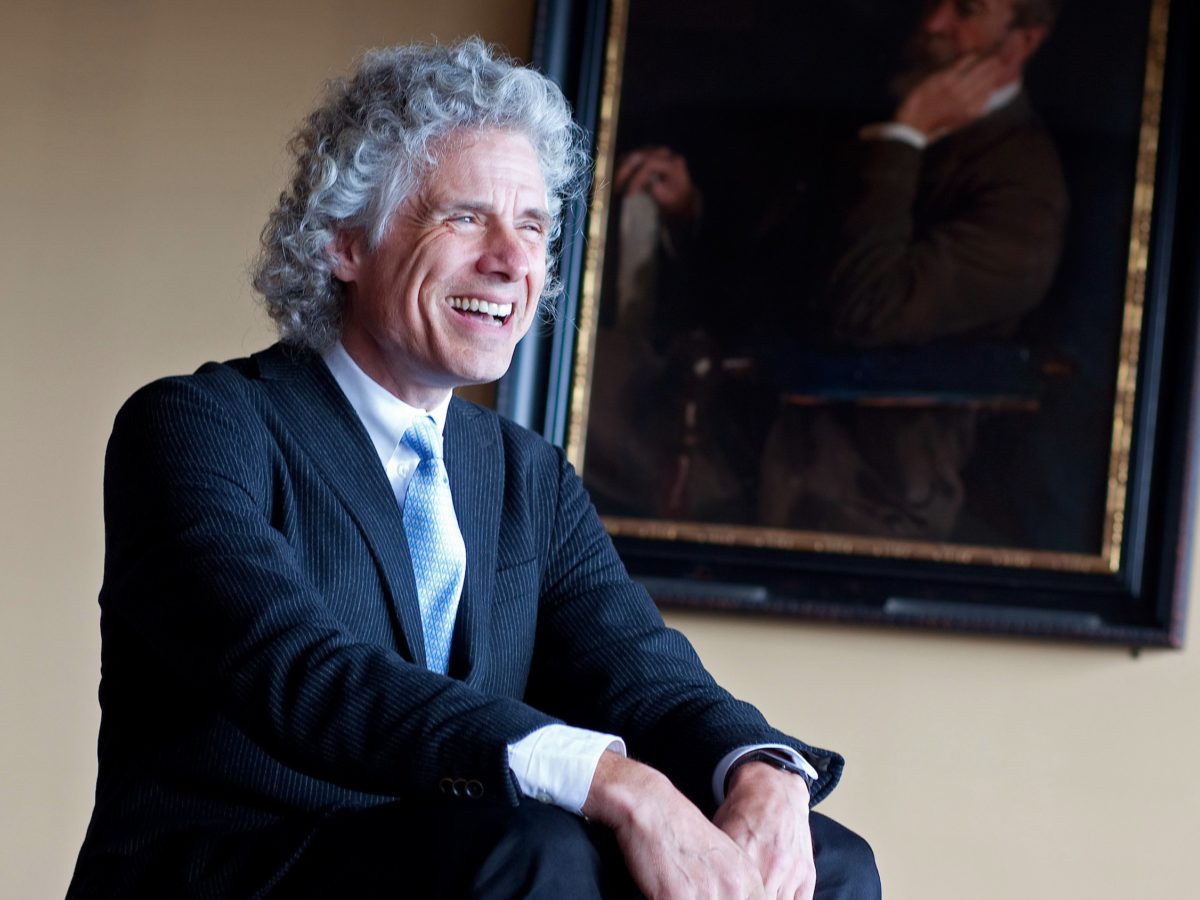 Some languages, like French, have an official body that decides how words can and cannot be used.

English, as a flexible, global language, has no such designated referee.

Therefore, there is no definitive answer to whether you’re using a word “correctly.”

It’s all a matter of taste and context. But there are opinions. And some count more than others.

Steven Pinker is probably as good an expert to ask as anyone. Helpfully, the renowned Harvard linguist and best-selling author recently wrote a book, titled “The Sense of Style,” that aims to help readers improve their use of the English language.

If you’re in the market for an update to, old Strunk and White, it’s probably a good buy. But if you just want to spot-check that you’ve not been making embarrassing language mistakes for years, a monster list of 58 commonly misused phrases covered in the book that recently appeared in the UK’s Independent newspaper is probably a good place to start.

Here are some highlights:

It should be noted that while it’s always good to polish up your writing, one of the joys of language is that it isn’t fixed in time. It evolves. Nor is there a single “correct” style (in English, at least).

You’d neither connect nor impress if you chose your words like an Oxford don at a rap battle (though, actually, someone please make that YouTube video), and you’d be unlikely to get a job at an investment bank today speaking like Shakespeare. Why is this important? It’s easy to get too caught up in being perfectly “correct” and become a tedious language snob. Remember you probably want to come across as intelligent and thoughtful, not uptight and pedantic. So don’t get so worked up over the little things that you miss the larger point of good writing — to communicate clearly and engagingly with your chosen audience. 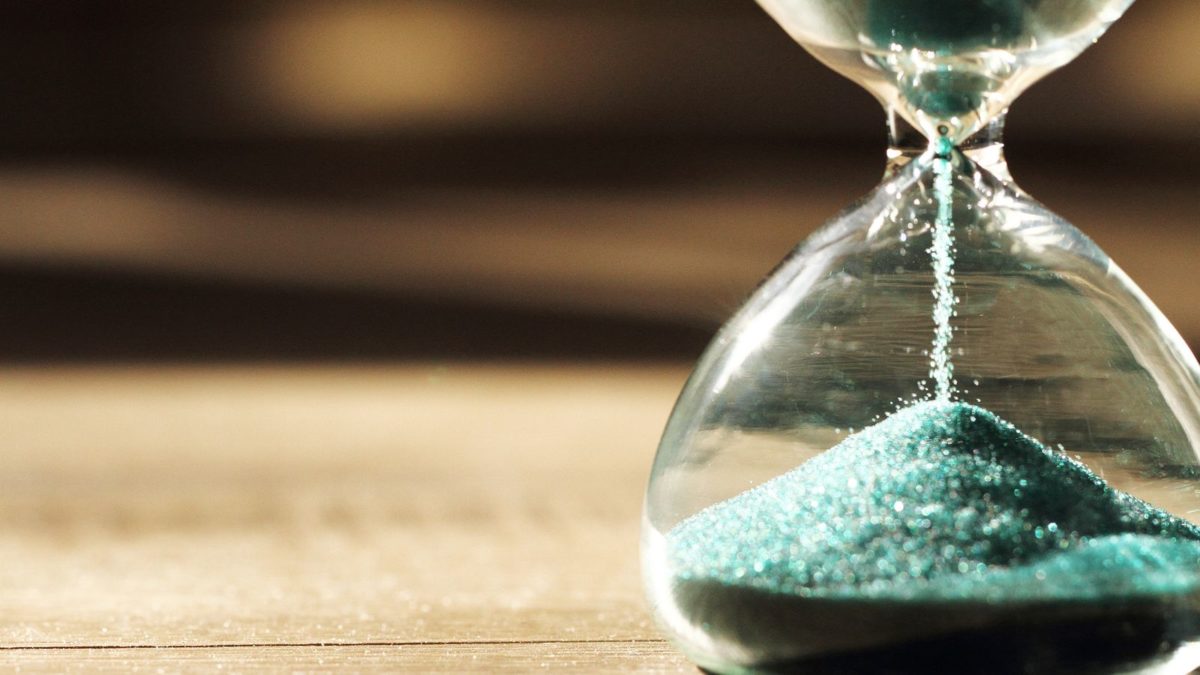 Being bilingual already has a long list of benefits. Research suggests that it boosts creativity and memory, strengthens multitasking and slows down the onset of dementia. But in case these benefits don’t already outweigh the monotony of memorizing grammar structures and vocabulary lists, here’s one more: Bilingualism seems to give us a more nuanced perception of time.

Scientists asked a group of Spanish-Swedish bilinguals to guess how much time passed after watching a container fill up with liquid or a line grow on a screen. When they asked the question using the word “duración” (spanish for “duration”), participants adjusted their time estimates according to the volume in the container, but not the length of the line on their screen. When scientists used the word “tid” (Swedish for “time”), estimates were shaped by how long the line grew, but not by how much the containers were filled.

Here’s why that’s cool: Despite our frenzied morning commutes or our 15-minute lunch breaks, the way time works is, in some ways, up to our culture and imagination.

“Language can creep into our perception and basically make us experience time in a very language-specific way,” Panos Athanasopoulos, a co-author on the study and a professor at Lancaster University in the U.K., said.

Athanasopoulos compared it to Arrival, a 2016 film about a linguist (played by Amy Adams) who tries to decipher an alien language. In the movie, the way the aliens talk about time gives them the superpower of seeing into the future — so, as Adams begins to understand their language, she also sees what’s next.

“Unlike Hollywood, we’re not claiming that bilinguals can see into the future, but learning a language really does rewire the brain,” Athanasopoulos said in a Skype interview. “Mentally going back and forth between different languages and ways of understanding time is actually brain training. You are sending your brain to the gym.”

Humans understand time spatially or in terms of quantities, but how that happens is largely up to the languages we speak. When discussing how long we rest, for example, Swedish and English speakers tend to say they took a “short” or “long” break while Greek and Spanish speakers will say they took a “small” or “big” one. English speakers say that the future “is ahead of us” and the past “is behind us,” but Aymara speakers say the opposite; the past is in front of us because it’s something we’ve already seen and experienced, whereas the future is still a mystery and therefore is behind us.

“Basically, [bilingualism] makes you aware that there are different perspectives out there and it makes you more flexible in adopting those perspectives,” Athanasopoulos said. A second language literally gives the brain more neural pathways (or connections) to work with.

Not too long ago, it was somewhat unpopular to think that language influences the way we see the world. In the 1960s and 1970s, American linguist Noam Chomsky’s theory that there’s a “universal grammar” among the world’s roughly 7,000 languages rose to popularity. Some started to believe that most languages were the same, barring small differences, and therefore language could not change the way we think. But decades of research couldn’t confirm it.

“The universalism idea kind of took it a little bit too far,” Athanasopoulos said.

So, as science tweaks the way we understand linguistics and our brains, we realize that we’re capable of seeing the world in new ways. All you have to do is learn a second language.