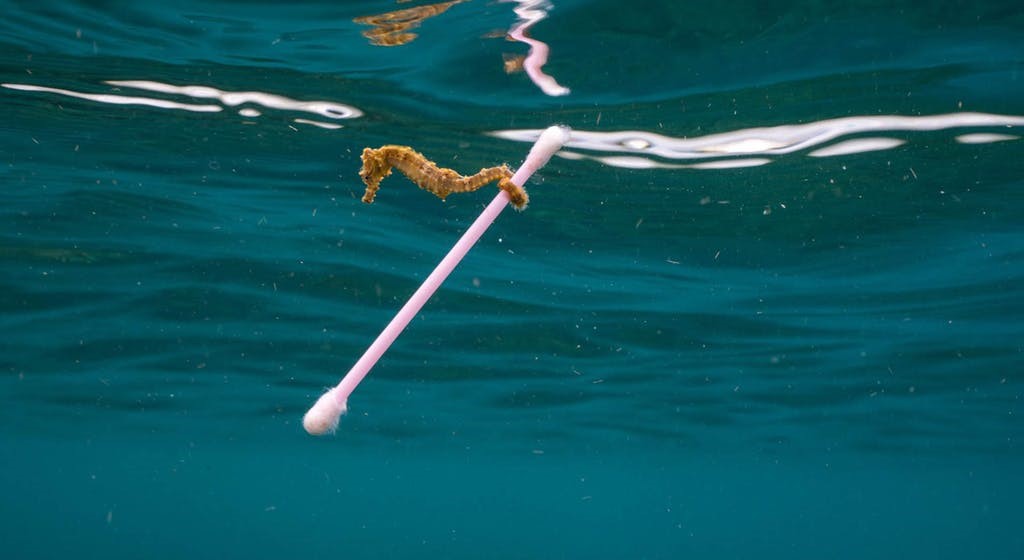 The European Parliament has finally approved the ban against single-use plastic. The new regulation will impact certain products such as cutlery, cotton sticks, plates, straws, beverage mixers and balloons sticks , which make up 70% of marine waste. Now, as soon as EU ministers have established their common position, the Parliament will start negotiations with the Council on the matter.

Fast-food containers made of expanded polystyrene and oxy-degradable plastic articles (such as bags or packaging) were also added to the list of prohibited plastics. Strasbourg also declares war on cigarette butts containing plastic, whose quantity in waste must be reduced by 50% by 2025 and by 80% by 2030. Tobacco producers will have to bear the costs of treatment and collection, including transport.

The single-use plastic ban has been welcomed by the majority of the population across Europe but (of course) not by all the stakeholders. This new regulation, in fact, is going to affect several producers that will have to adapt to it finding new solutions for their business. Although it is definitely too early to evaluate the ban, the definition of single-use is going to be one the most important points, since it may be easily manipulable to elude the rules. For sure, the EU Parliament has sent a very strong message to the rest of the world, reaffirming the European leadership in the environmental protection.