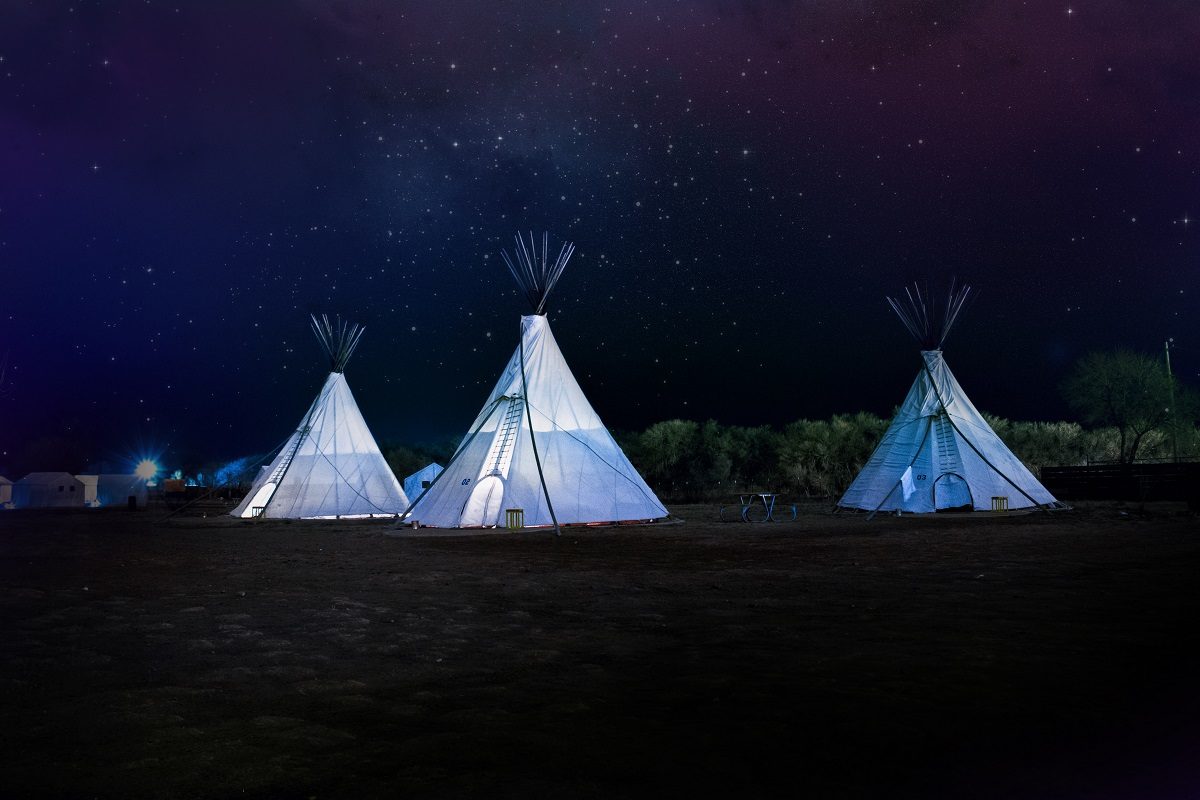 In these 2+1 videos (the +1 will be a surprise at the end of this post) you can take a deeper look into the process how fictional/fantasy languages can be created.

Like almost all studies and articles related to this topic, we must start with the grandfather of all these language inventing methods, J.R.R. Tolkien. As explained in the following video, J.R.R. Tolkien was very consequent; being a linguist he knew all the important features of human languages in general, and took these into account. The video explains it very interestingly and thoroughly from the vocabulary to grammar rules, not forgetting the geographical and diachronic aspects that effect every language in our world – and in any fantasy world. It also analyses the Navi’ language (the one the main characters speak in Avatar), Star Trek’s Klingon and Dothraki spoken in Game of Thrones.

But if we go further, we must see that if J.R.R. Tolkien have been the grandfather of the idea of inventing fantasy languages, it must mean, his “children” and “grandchildren” developed his methods and invented new ones, bringing in new points of views, and so on. Accordingly, on the below video you can learn more about how many aspects you have to consider to invent a language. For example, you have to know the people using it, these people’s habits, their origins – even if they are only fictional! (Furthermore, the video is also about the communities of non-fictional people using these languages enthusiastically.)

Additionally, we should certainly not forget that all of these amazing people put loads of effort to reach the level of being able to construct fictional languages. Mark Okrand, who invented Star Trek’s Klingon, has a PhD in linguistics from Berkeley, and Paul Frommer, the creator of Na’vi, is professor emeritus of clinical management communication at the University of Southern California.