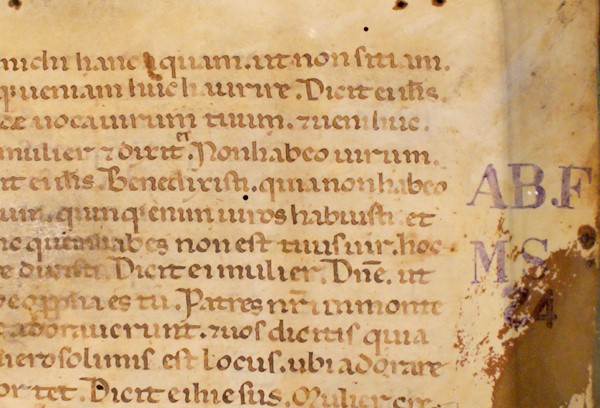 Translating does not consist only in pouring a content from one language to another one. It also means transmitting the effect that a content should produce in the reader and moreover in different worlds and cultures; here is where its great problem is hidden.

Languages are the vehicles of expression of real worlds, very different from each other and, for this reason, the search for equivalent terms between one language and another is particularly complex; some obstacles become more insurmountable when the two cultures are far from each other. In some cases the distance is such that the translator is obliged to intervene, with greater or lesser success, to obtain with his readers the same effect, or at least an equivalent effect, of that intended by the author.

In this sense, the translator is essentially a mediator between interlocutors who cannot establish direct contact between each other because of the barrier imposed by the language and he acts as a channel of communication between those who produced the original text and their readers in the target language, as a way that facilitates and encourages cultural transfer.

Huge gains in efficiency for companies and public authorities are expected to result from the regulation.

The free movement of non-personal data in the EU has been approved on October 4th in Strasbourg, in order to develop the European digital economy and allow companies to compete more globally. The new rules were approved with 520 votes in favor, 81 against and six abstentions. Thanks to the new rules, that have to be adopted by the Council on 6 November, non-personal data – such as commercial, agricultural to monitor the use of pesticides or the ones for maintenance of industrial machineries – can be stored and used anywhere in the EU without unjustified restrictions.

“This regulation de facto establishes data as the fifth freedom on the EU Single Market”, said the Swedish EPP Member of the European Parliament Anna Maria Corazza Bildt, who led the negotiations with the Council on the regulation. “The new rules”, she added, “represent a turning point” with potential “huge gains in efficiency for companies and public authorities”. The only exception is now for the requirements of the geolocation of data in the field of public security. The competent authorities will also have access to data processed in another Member State for security reasons.