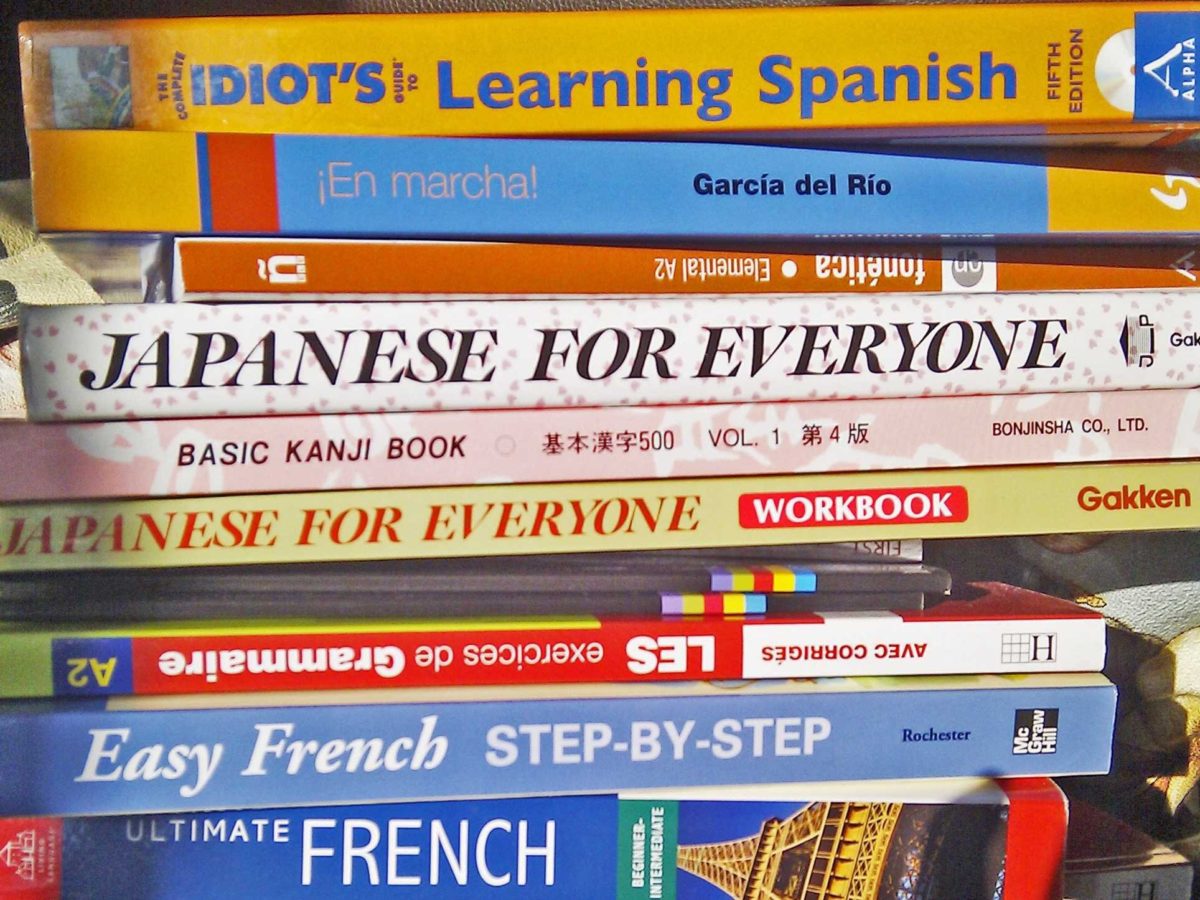 For English speakers, it is especially difficult to learn languages like Japanese, Arabic, and Hungarian.

Learning a new language can be a rewarding experience, but as with any new skill it takes a lot of practice and hard work.

Naturally, some languages will take longer than others to learn. The Foreign Service Institute of the US Department of State classifies the world’s most popular languages into five categories based on how long it takes for a typical English speaker to achieve proficiency.

We compiled a list of nine of the toughest major languages to learn, according to the Foreign Service Institute standards. If you’re going to tackle one of these, be prepared to invest at least 1,000 study hours and, in some cases, as many as 2,200 to become proficient.

These are nine of the hardest languages in the world to learn for English speakers: Why it’s hard: Japanese is difficult for English speakers because, among other reasons, it has more than one set of written characters, and readers need to memorize thousands of characters to achieve fluency. Where it’s spoken: Throughout the Middle East and northern and northeast Africa

Why it’s hard: Reading Arabic can be immensely difficult for English speakers: It’s written in a different alphabet, usually omits vowels, and has very few words in common with English. Why it’s hard: Mandarin is a tonal language, meaning the intonation you put on a word can change its meaning. For example, the syllable “ba” could mean either “eight,” “pull out,” “hold,” or “dad” depending on which tone you use.

Mandarin also has a complex writing system with thousands of characters. For the world’s most spoken language, there’s a high barrier to entry to achieve competency. Why it’s hard: Like Mandarin, Cantonese is also a tonal language. Except in Cantonese, there are eight different tones you can use to pronounce a word — double the amount in Mandarin. Why it’s hard: One aspect of Korean that is difficult for English speakers is the pronunciation — double consonants are pronounced differently than single consonants, for example. On top of that, Korean has a complex grammar system that requires formal or informal markers, and a different word order that places verbs at the end of the sentence. Why it’s hard: Hungarian grammar is built around the case system — there are 18 noun cases that dictate how to certain words are combined and inflected. On top of that, the language has several vowels (á, é, í, ó, ö, ő, ú, ü, ű) and consonants (cs, gy, ly, ny, ty, sz, zs) that canprove tricky for English speakers to articulate. Why it’s hard: Vietnamese is a tonal language with six different tones that dictate the meaning of a word. The high number of vowel sounds also prove difficult for English speakers to nail down.

As for the grammar, Vietnamese has more pronouns than English and uses a system of “classifiers” — special words that modify nouns in certain contexts — that English speakers would not have exposure to. As the saying goes, “The hardships of struggling with a violent storm don’t compare to the hardships of mastering Vietnamese grammar.” Why it’s hard: Xhosa is one of many African languages that uses click consonants. It has 18 clicks that get articulated in three different places: the back of the teeth, the roof of the mouth, and the side of the mouth.

Additionally, Xhosa is a tonal language with two tones, high and low. Speakers must indicate one of 15 noun cases that must agree with the noun’s gender. And Xhosa is what linguists call an “agglutinative” language — it has tons of prefixes and suffixes that get attached to words in certain contexts. Why it’s hard: Like other languages on this list, Icelandic has a case system that assigns different word endings to express the grammatical role of a word. For example, according to Quora user Atli Geir Lárusson, “here is a horse,” “about a horse,” “from a horse,” and “to a horse” are translated as “hér er hestur,” “um hest,” “frá hesti,” and “til hests,” respectively.