Translating the content of a large-scale campaign is always challenging, especially if you have to translate it into several languages at the same time. Recently, we participated in a very exciting project: we translated the ‘Inspiring Women 2017’ campaign – launched by C&A Foundation – into 14 languages.

The ‘Inspiring Women 2017’ campaign is an initiative led by the C&A Foundation to support the situation of women worldwide. The campaign was launched in 17 countries. As part of this project, we translated numerous campaign materials, such as leaflets, posters, presentations, tool kits, and the content of the campaign website.

Besides providing the multilingual content for the campaign’s website, we also transcribed a Dutch campaign video and prepared English, French and German subtitles for this.

During the translation process we had to meet tight deadlines set by the campaign producers and managers. Just to mention a few of the challenges that had to be tackled:

First of all, one translator and one proofreader worked on the translations for every language combination, so we simultaneously had to coordinate 30 linguists during the translation process. At the end, our QA team had to ensure that all the materials were perfectly consistent, and that they followed the brand guidelines.

Translating a campaign also involves localization work. The name speaks for itself, as linguists have to create translations that are adapted to the local target audience, while keeping the impact, tone and style of the original content.

We constantly received feedback from the local marketing teams and had to instruct the linguists accordingly. For instance, the German, Austrian and Swiss local teams preferred different styles and tones, so eventually we delivered three German translations using different styles.

We received the English copy in batches, and sometimes had to work with a very fast turnaround in order to deliver the translations according to the planning of the campaign. Luckily, everything went smoothly and we managed to accommodate our client’s needs.

Overall, it was a very exciting experience for the Eurideas team, and we are looking forward to the next challenge. 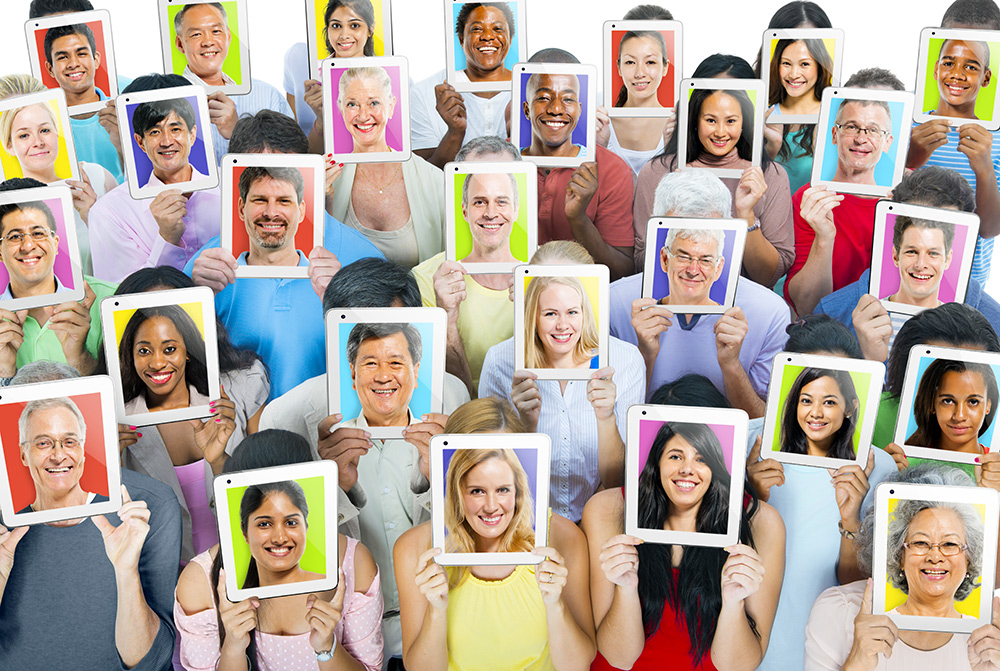 A statistical portrait – 2017 Edition (by Eurostat)

This digital publication containing short texts, interactive visualisation tools, infographics, photos, etc. has been developed by Eurostat in collaboration with the National Statistical Institutes of the EU Member States and the EFTA countries and is available in most of their official languages.